If you want to compete in the Olympics, mental conditioning is now a given. If you are thinking this mental conditioning is only for one-of-a-kind Olympic athletes, and not for me, think again. By choosing the path of reversing diabetes as against ‘coping’ with medications and succumbing to diabetes; you are in an elite group of people, compared to the millions that are following the ‘prescribed’ path.

So, when you finish, you deserve a gold medal as much as each of those athletes (in my opinion – even more than those athletes). You therefore need to approach this task with the same mental conditioning.

You won’t find Olympic athletes complaining that they are missing out on parties, their favorite rotis, cakes and sweets – they know following a diet, doing exercise, and undertaking rigorous training are critical to their success. Their Primary choice is getting to the Olympics and winning, and everything else becomes secondary.

In other words, they don’t constantly feel like they are depriving themselves. They are constantly filling themselves with the vision of the gold medal. They avoid all those temptations we mere mortals succumb to, without feeling deprived, by having the primary choice of the gold medal in mind. This is key – a mindset that is centered around making choices, not feeling deprived.

Up until now you were not aware. In that state of ignorance, you made certain choices. But over time, those choices end up controlling you and you don’t even know it. Think about it – every time you say you miss something, that ‘thing’ is controlling you. It could be rotis, cakes, breads, idli, dosa, pongal – doesn’t matter what it is, that ‘lifeless’ thing is able to control you. It all happened over time, and you didn’t even know it (Whatever you are missing – you were definitely not born with it. I don’t know of anyone who has mother’s milk as the only item on the list of things they miss)

You need to get control back from all those ‘lifeless’ things that are controlling you. You need to become aware and make health your primary choice. Say this loud to yourself, “I choose health”. “Health is my primary choice.” (If you didn’t say it out loud because you thought others will think you are corny – you are implicitly saying that people not thinking you are corny is more important to you than your health!)

If health is your primary choice, that automatically means everything else becomes secondary. You need a good cue that will make you aware and remind you each time one of these ‘controllers’ pop up (If there is one universal truth that is even more certain than death and taxes, it is these temptations, these ‘controllers’. They are everywhere). The cue could be as simple as the word ‘Health’. If you think it should be a sacred mantra, why not one of the Sanskrit words for health – Svasthya, Arogya, Nirog?

Why not Shanthi? (There is great turmoil within. The path you are about to embark on will restore peace to your body. What a great reminder for helping you make good primary choices). And as those temptations drift through your life, waft through your nose, dangle in front of your eyes, you smile sagely at them, repeat your “Shanthi” mantra and make “Svasthya” choices. (You know that famous Amitabh bachchan movie Deewar where, in response to a long monologue from Shashi Kapoor, he simply says, with utmost confidence, “Mere paas Ma hai.” Imagine saying that to the cake that is tempting you, “Mere paas Shanthi hai!” It feels as on top of the world as Amitabh Bachchan in that scene. A few such moments and you have tamed the sucker)

Not all of us are Amitabh Bachchan (even Amitabh is not Amitabh Bachchan in his real life, I am sure). So, there will be times when these temptations will get the better of you. When that happens, don’t beat yourself up. Remember those moments when you had the upper hand and slowly (but surely) the times you have the upper hand will steadily increase.

Have high aspirations for your health – not a negative “settling” mentality of ‘coping’ with a disease, but a positive aspiration for energetic, vibrant health. The winning Olympic athletes are not the ones that say, “I should at least get a bronze.” They are striving for the gold medal.

As it turns out, the same letters LCHF can also stand for a strong vision – Lasting Correction in HBA1C Fast. There is an entire article on this topic. Please read this here.

We need to pay similar attention to understand root causes, and how to make changes at the root level that will result in lasting impact. There is an entire article on this topic too. Please read this here.

When Galileo first said that the earth revolves around the sun, and not the other way around, people thought he was crazy. There were certain phenomena that could not be explained with earth being at the center, but could be, with the sun being at the center. The fact is: the sun was always at the center. We had a wrong idea before, and Galileo helped correct it. (Unfortunately, the world didn’t rejoice when he made this discovery. The church put him under house arrest for the rest of his life and did not admit that he was right until 300 years later!)

In the world of nutrition, we are in the early stages of such a paradigm shift. People put calorie balance at the center of the health universe and everything else around it. Unfortunately, there were certain phenomena that could not be explained with calories being at the center, including why diabetes, obesity, cardio vascular disease, dementia … are all on the rise even as more people put calories at the center of their universe. Some remarkable Nutrition Galileos discovered that hormonal balance is at the center of the health universe. Hormonal balance, like the sun, was always the center. We had a wrong idea before and these Nutrition Galileos helped discover the true center.

Because we have been conditioned with the calorie balance centric perspective, things will seem topsy- turvy (Will coconut oil kill me? How can wheat be bad?). This is natural. Accept that there is an orientation phase, but make a conscious choice to give the recommendations in the forum a whole-hearted go, knowing that a lot of things will be different because the entire paradigm has shifted (but to the correct paradigm).

You could either take charge now and reverse diabetes or choose to wait till it becomes blessed by the Diabetes Association and becomes mainstream, but that could be a long time. Diabetes Associations aren’t too different to churches in this regard!

If you ask me, I would any day choose to take charge right now as you are about to be guided by some of the very best Nutrition Galileos. Our very best wishes on your journey to successfully reversing diabetes. 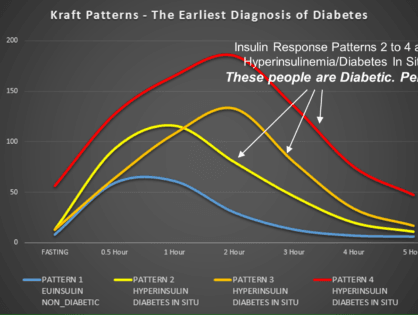 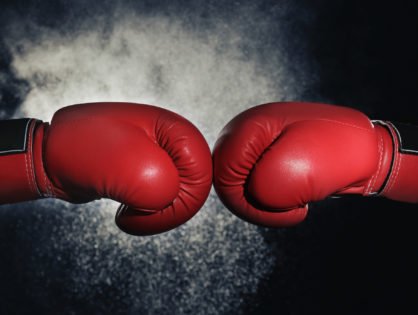 We Are The Champions: 50 Success Stories With Pics - Diabetes Reversal & Weight Loss On Indian LCHF Diet 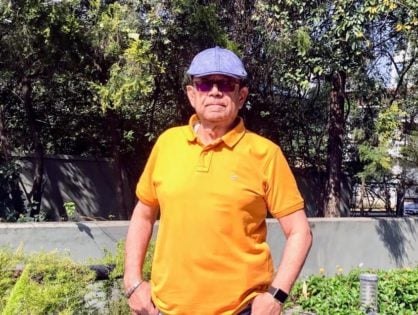 Some Tips on Succeeding at Reversing Diabetes