dLife.in came into existence on the 21st Of August, 2014, as a forum. This was, and always will be, dedicated to promoting “Low Carb High Fat (LCHF)” diet for managing metabolic syndrome disorders like Type 2 Diabetes, Obesity, PCOS, Insulin Resistance, Hypertension, etc. In short, we called it “of, by and for Indians” as the animal protein-centric western low-carb diet was not easy to follow, given the low per-capita animal protein consumption in the subcontinent.

Over the years, the success stories, and content grew and we added many custom features to transform “just the forum” into a complete LCHF / Keto platform, including the offer of India’s first Low Carb Nutrition Diploma. We caught the attention of few media houses in India. However, we were just a part of the story as here (2016) and here (2018).

When the founder of dLife.in — Mr. Anup Singh, a silver medallist Metallurgical Engineer from IIT-Roorkee — completed his 10 yrs as a type 2 diabetic on zero medications on Feb 14, 2021, he was called for an interview for the digital platform — Khas Mulakat, an Outlook Initiative. The session was entirely in Hindi and recorded on 23rd Feb 2021.

Unlike the other media coverage, this was the first solo appearance where only dLife.in and its journey was in focus. Post the session, Mr. Anup Singh was awarded the Icons Of India award by Mr. Dinesh Anand, Consulting Associate Editor, of the Outlook Group.

This is indeed a very proud moment for all of us at dLife.in and we thank each and every member who made this possible. Following is the recording of “Khas Mulakat” uploaded to our YouTube Channel.

Be the next success story by clicking the Join button below: 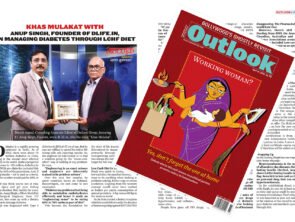 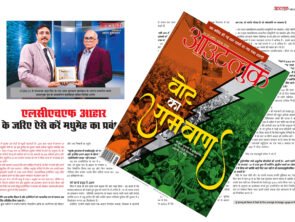 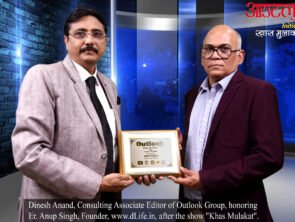 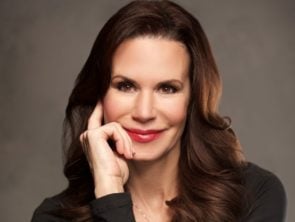 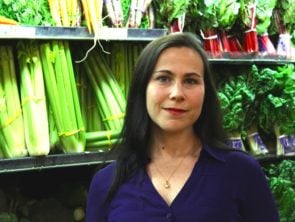 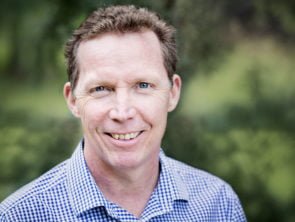 dLife.in is a Growing Influence in India and Beyond - Dr. Gary Fettke 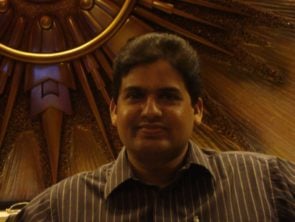 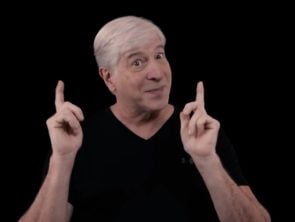 dLife.in - A Ray of Light and Hope Shining Across The Sea of Sugary Despair - Ben Fury