basaweshwar (screen name) is a Type 2 diabetic since 1993, with a diabetic history of over 25 years. He is currently based in PUNE. His journey was not very different from that of a typical Indian diabetic. He was on the usual high carb low fat diet that was then covered with drugs. Not surprisingly, his numbers kept creeping up and his drugs kept increasing. This is what he had to say in his success story thread on the forum:

i came contact with health lock & therafter with Dlife.in
from its launching. My hba1c that time was @ 8 & medication was glycomet 500 mg b/d & glimepiride 2mg

After coming contact with dlife.in slowly started switching to
lchf. now i am on almost grain free diet. I am also practicing IF once in week for 24 hrs.

Notably, A1C dropped from 8.0 to 5.8 and “pancreas whipping” drug doses were considerably reduced.

Congratulations Basu for having achieved a near non-diabetic A1C. With just a 6 point reduction in eABG, you’ll be hitting a non-diabetic A1C of 5.6 max. To paraphrase Dr Bernstein, every diabetic has a right to non-diabetic numbers.

It takes a special kind of effort and courage to go against prevalent guide-lines, but you have categorically proved that carb restriction is the ultimate key to diabetes management. As with many other members on the forum, your experience emphasizes the fact that dietary intervention should be the primary focus in Diabetes Management; everything else although significant, merely plays a secondary role. 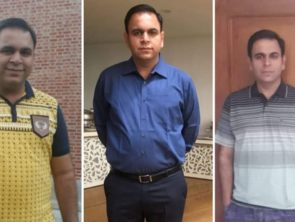 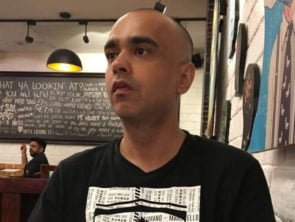 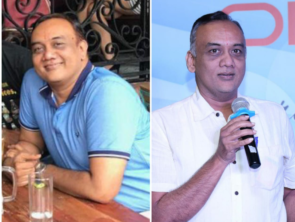 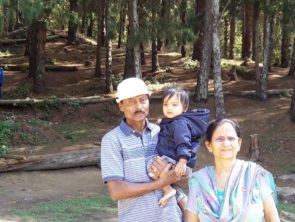 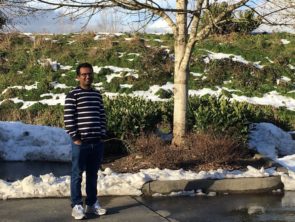 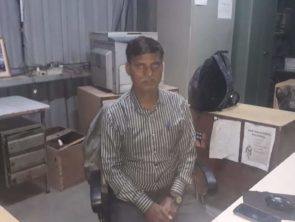 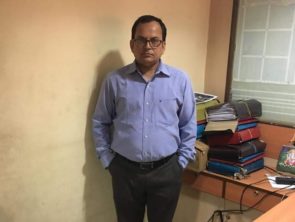 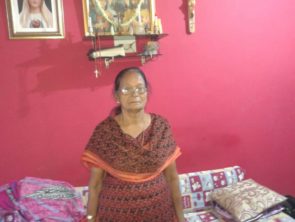