Manoj Kumar has been Type 2 diabetic for around 10 years now, since the age of 31 years. The journey started for him with a shock, and roller-coaster blood sugar control. This is what he posted on April 20, 2016:

I have been diabetic since 2008, came to know about the same during the pre-employment test for a company. At that time FBS was 230 mg/dl.

I started to take treatment with an allopathic doctor with some oral tablets and got the sugar level down, once up to 130 mg/dl but after that it was up and down and it was in the range of 200 – 260 mg/dl. So with the advice of the same doctor i started to take insulin (30-70 Wosulin) along with the oral medicine. Sugar level then came down to 160 mg/dl. I continued with the insulin for 6 months. Due to uneasiness i discontinued the insulin and continued with the oral medicine with some precautions.

Then i came to know about an ayurvedic Doctor from Vadodara who claimed that it will be cured within year. I continued his medicine for two years with the same allopathic medicine but didn’t find satisfactory result. Blood sugar level remained in the range of (FBS- 210-250 mg/dl, PPBS- 251- 280 Mg/dl). I decided to drop his medicine.

Then i started the treatment with a homeopathic doctor with the same allopathic medicine for one and half year but Fasting blood sugar level never came down below 198 mg/dl and PPBS level were jumped up to 439 mg/dl. I dropped his medicine.

The above snippet is posted from his first thread on the forum, as it has details of everything that he tried to manage his Diabetes — and failed, despite 16 units of insulin, Jalra-M, Volibo, Gemer etc. Stating these details again just to emphasize how horrible the High Carb Low Fat diet, pushed by the mainstream experts, is for a diabetic.

Fast forward, on Indian LCHF diet, here’s his progress as posted on January 12, 2017, and his A1C dropped to 5.0%. He is off all insulin and pancreas whipping drugs, and is on Metformin since the last 2 years, after switching to LCHF diet and is maintaining an HbA1C in the 5.0% to 5.3% range.

Congratulations Manoj. You have achieved something which is always said to be impossible by doctors. You switched to Indian LCHF diet, have stuck with it for over 2 years now, and dropped insulin and the battery of drugs that you were on. Yet, you consistently achieve an HbA1C of 5.0% to 5.3%, on Metformin alone. Most importantly, you, like members of dLife.in, are proving the experts, who say that LCHF is difficult to stick to, wrong. 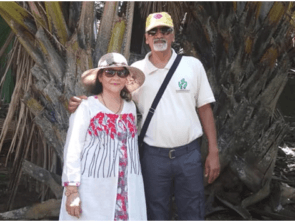 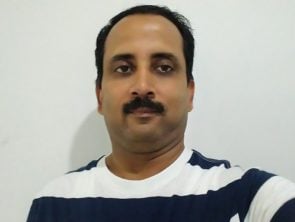 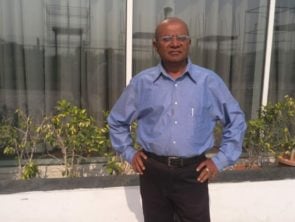 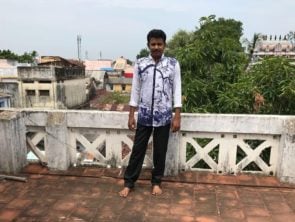 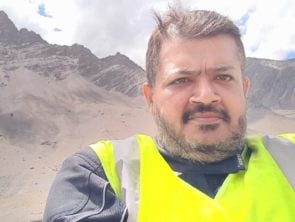 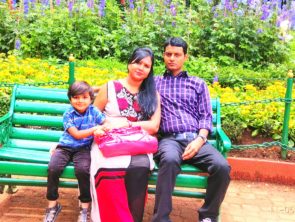