Prabhuraman has a family history of diabetes, so he was genetically inclined to the disease. It was on 14th January 2015 that he was diagnosed with Type 2 Diabetes, with an FBS of 152 mg/dL and PPBS of 200 mg/dL. As is the common practice, he dropped sugar and started walking. He used to clock 7 km/day and yet his FBS used to be 130-150 mg/dL and PPBS 180-200 mg/dL. Along the way, he tried everything from Siddha medicine to BGR 34, but nothing seemed to offer any respite. He was still landing numbers that were clearly not in the safe territory.

His HbA1C, before he started his Indian Low Carb High Fat diet journey as a vegetarian, was 8.4%, despite all the efforts, from trying ayurveda to walking 7 km/day. It was in Feb 2016 that he started switching to LCHF diet.

Thereafter, on seeing encouraging results, despite zero medications and no walking at all, he slowly transitioned to the Ketogenic diet. To cut a long story short, he has been maintaining an HbA1C of 5.6% max, for more than 2 years now. He doesn’t take any medications, nor does he have to walk 7 km/day. This is what he had to say on his Testimonial thread:

Before lchf HBA1C 8.1 Now 5.2
Weight drop to 70 from 87
Nowadays Fbs and Rbs under 80
Thank you Dlife and all supporting members.

And, he has also started manufacturing cold pressed coconut oil for dLife.in members. Many of the members buy Virgin Coconut Oil and other oils from him, as the quality is good while being cheaper than other brands. 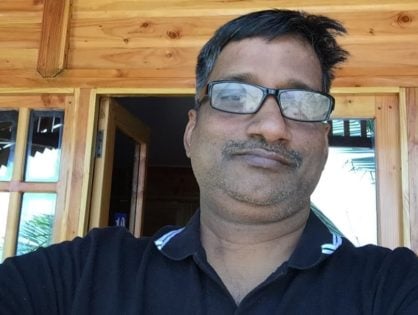 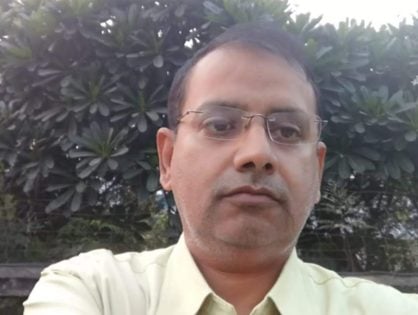 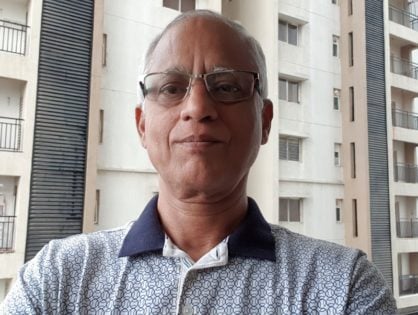 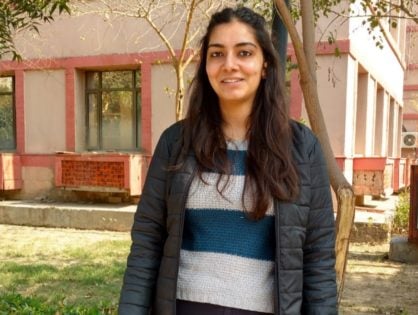 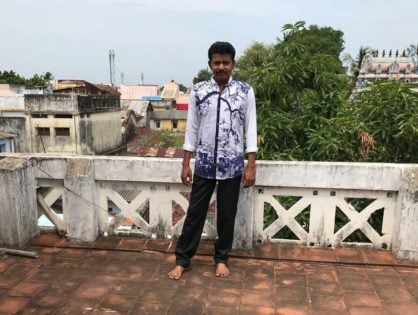 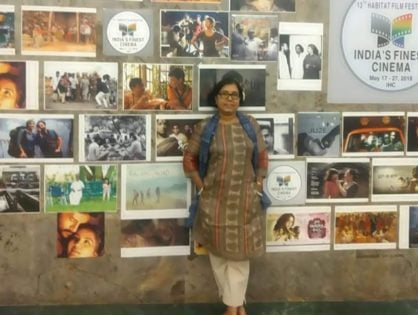 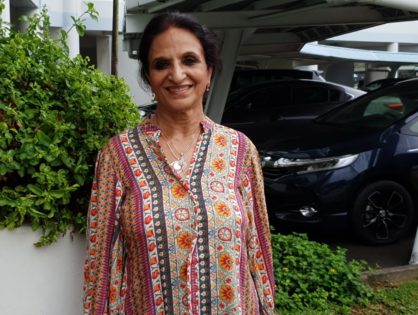 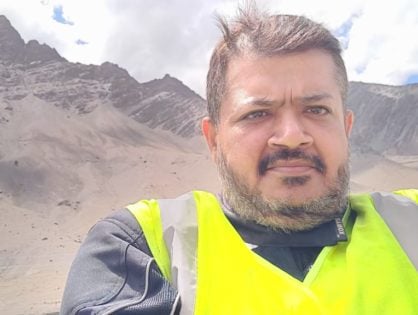 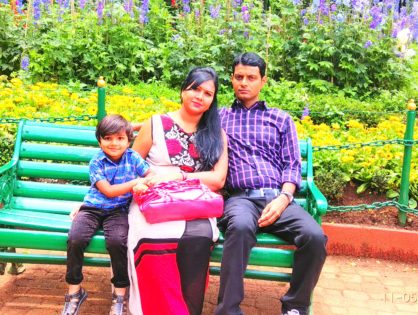 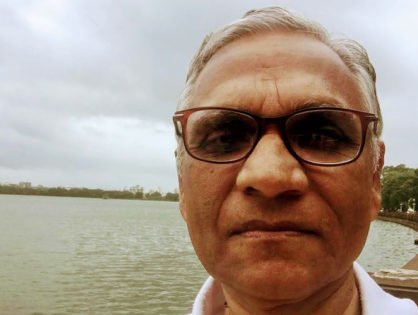 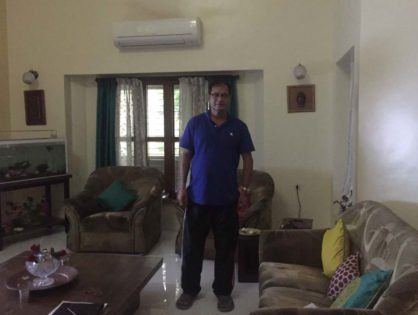 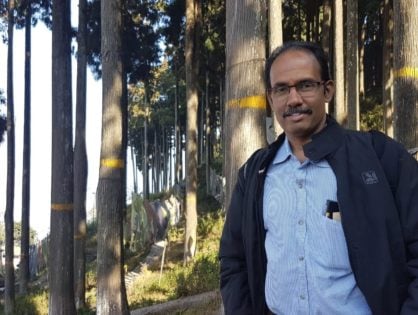