As part of premium membership privileges, we are offering a wealth of options this New Year — a comprehensive bespoke Indian LCHF/Keto diet-plan to beat all the diet-plans out there. It is flexible, totally customizable and is all about YOU. Use the dLife.in planner as a template to chart out your menu for the day or week or the rest of your life even. This way, you’ll never run out of options and you’ll never get stuck in that rut called boredom on your journey to wellness. Once you get grooving you’ll wonder why no one else thought of this before. And, most importantly, it is all by Indians for Indians and not merely a rehashed copy paste end result.

On a low carb diet, if you fail to plan, you really are planning to fail, cliché or not. dLife.in now makes it easier than ever before to build your own fail-safe diet plan revolving around YOUR personal tastes and expectations. No pressure to eat what someone else (who does not even know you!) thinks you should be eating and no feeling, “Ugghh I don’t even like that thing!” We’ve taken pains to ensure that there’s something for every palate, every skill level and every monthly-budget. Choose well – with dLife.in!

Who doesn’t like Idlis? Can we have a show of hands? No one? Thought so! It’s a pity that almost all our Indian breakfast dishes are heavy on carbs. Instead of cursing fate and blaming our gene pool, folks at dLife.in have come up with ingenious ways to have all their Indian favourites without spiking their blood sugars. Our recipes are proof that nothing comes between a determined low carber and their soul food.

Here are two versions of your favorite LCHF/Keto Idlis that you can begin your day with. Remember, the insulin needs are one of the highest in the morning. So, take care of portion size. In the long run most of us on dLife.in skip breakfast, as part of Intermittent Fasting, once well settled into the Indian LCHF / Keto way of eating:

It has rice, it has lentils and it is smothered in the most wonderful spices in its original avatar. And you can’t have it as a Diabetic! Now is that a downer or what? Because we know just how fond you are of this combination, we went and got it low carb-ified – just for you! Yes, YOU! Indian LCHF/Keto diet plans don’t get any better than this, right? Here again there are two options of the same recipe:

Whether you are eggitarian, vegetarian or non-vegetarian, your dinner is now officially sorted. Pick one from this delicious list of three scrambles and give a rest to that dreaded question, “What’s for dinner?”

The forum recipes section has a huge collection of user contributed scrambles recipes and just 3 is listed above. More on this as we add meal plan for all the seven days of the week.

Quick Links to recipes/meal plans sections on the forum

The entire collection is 1000+ recipes strong and growing. So, anyone can design their own weekly Low Carb High Fat — LCHF — meal plan. 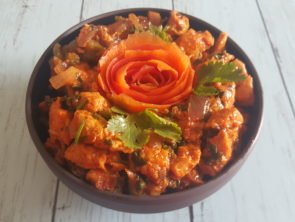 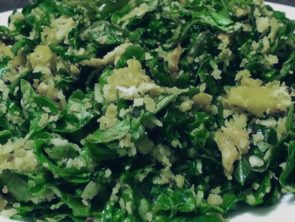 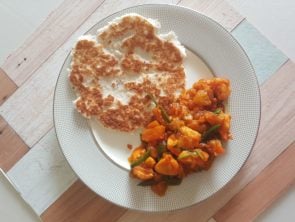 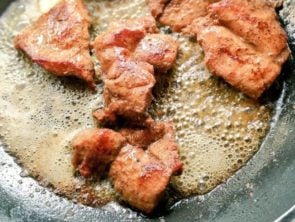 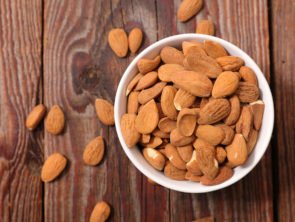 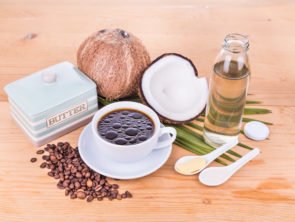 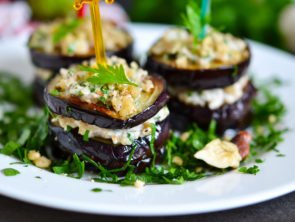 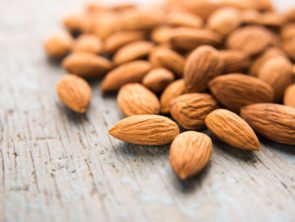 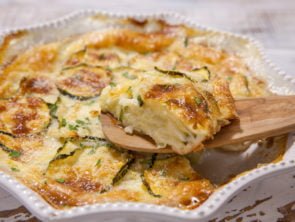 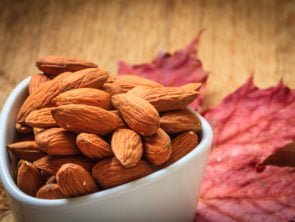 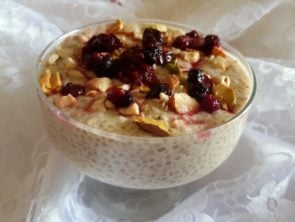