Niranjan Ghosh is an IT professional. His Type 2 diabetes greeted him with an A1C of 11.75%, in the year 2015. He was almost on the verge of being pushed to insulin shots, and rightly so when A1C was that high. However, he was given some initial breathing space considering his age. So, for his initial medications, he was prescribed a number of drugs, as he writes on his recently shared success story thread:

He prescribed lots of medicine like Janumet, Metformin, lots of tablet for Blood Pressure and Cholesterol and told me to continue for 3 months. I was under very much depression with the result and started looking for some diet plan over the internet and there I came across with few friends who taught me about LCHF, how it can be benefited and how it has changed their life what to eat what not to eat etc.

The dogma against high fat sticks like a plague. So, like everyone else, even he was initially scared to give LCHF diet a go. However, given his young age and a very long life ahead, he considered it worthwhile to give Indian low-carb LCHF diet a go and see how it performs. However, there was no looking back for him once he got his results in Feb 2016, which stood as follows:

It has been more than two years now, that Niranjan has stuck on with Indian LCHF diet. He is currently only on Metformin and his latest A1C is  5.6% as on 28-03-2018. That’s a brilliant reversal. Well done Niranjan. Here are his pics before and after LCHF diet: 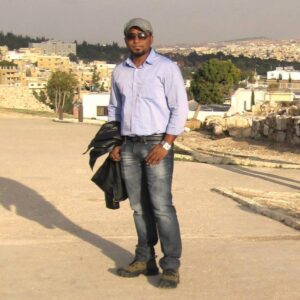 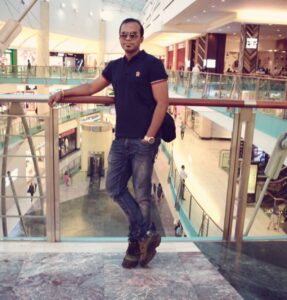 Niranjan is just one of 200+ success stories of Indian diabetics on the forum. If you wish to be the next, you can take the first step by clicking the “Join Now” button below.